The creation of product design from our point of view starts at the stage of idea creation. Whom is the product designed for?
A child? An elderly person? Or only for women? Maybe men?
Further is more, button size and position, animation or its absence. For example in the case of children the more animation and the bigger and brighter it is - the better. And if we deal with an elderly person, he needs simplicity and particularly large interface size.

We offer you to consider an example of well-timed, comprehensive and thoughtful search of answer on the question “What will the product I want to create look like?” 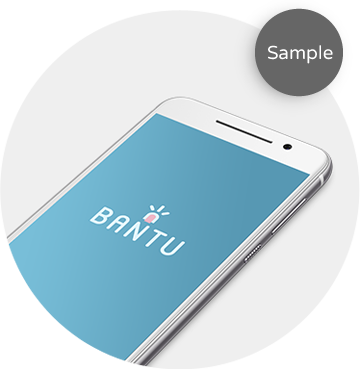 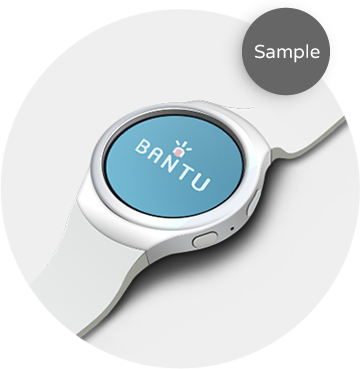 Before starting implementation of the project it was very important to gather information and analyze it. Because the degree of immersion of topic and possession of information depends the life of a user who needs help.

We have collected and researched a lot of information: competitors apps, articles, reports of Singapore Ministry of Health, independent organizations in the field of public health.

We studied the sociological, cultural and economic environment surrounding the users. Interviews were conducted with the client and the people from the target audience.

Research and analysis Step is required in order to create a successful application. This is the basis used by the analytic, which he can rely on the subsequent stages of the application. Attention to this stage can guarantee a successful outcome.

Target user is the user archetype, that represents a certain behavioral model of user expectations, goals, experiences regarding the future application. Creation of the target user is determined by the user’s goals, and user’s goals achievement is the achievement of business goals as well. Target user is created based on an interview of the future app users or on the researches. This project was created on the basis of researches. In these studies, we have formed a target user with his goals, frustrations and needs. Singapore is high-tech, populous city with a good economy. Many older Singaporeans feel not safe: the arrival of emergency services is complicated due to the numerous traffic jams and huge number of skyscrapers.

There were cases when the ambulance did not have time to save a person, because of high car traffic or difficulty to find human in skyscraper. In such situations, every minute counts. So we decided that the implementation of rapid response in the app is function with the highest priority.

Lin works manager in a company that manufactures TV tuners. Despite the age, Lin confidently uses gadgets, because his business partners is IT companies.

He has heart disease and asthma. Lin is under control by medical experts, who provide constant expert help, but at any moment Lin may need extra help. He have a family: wife died, but there are children and grandchildren who care about him.

Lin travels often on business trips and it may also need emergency care abroad. Whenever visiting a new country, he is looking for the telephone number of emergency services, but it is inconvenient.

In the office, in a skyscraper

User scenarios are the certain situations of using app by persona. It’s about how persona will interact with the app in a given situation in order to complete a goal.

It solves problem in early development process. User scenarios allow to test app structure before it is fully developed and fixes problems in advance.

These scenarios were developed based on the persona. Each scenario has a user goal, that he wants to achieve through the app. Taking into consideration user fears, needs and the environment in which it will use the application.

Thanks to the development of scenarios for the Bantu, it was decided to implement a lot of useful functionality which solved the problem of users (such as the version of the app for android wear).

Initially, much of this was missed. Also some functions were dropped due to overloading of user’s flow and after we found better ways.

The application architecture it is a description of setup and structure of content in a manner in which a user can navigate through it. The systems are broken down into subsystems and connected to each other based on the relationship between them.

This is the foundation that is used for subsequent stages of app design and development. It allows to not turn app into chaos. At this stage we thought through the application logic, technology that will be used and the structure of screens.

App screens structure was developed on the basis of research and analysis of functions and wishes from the client. 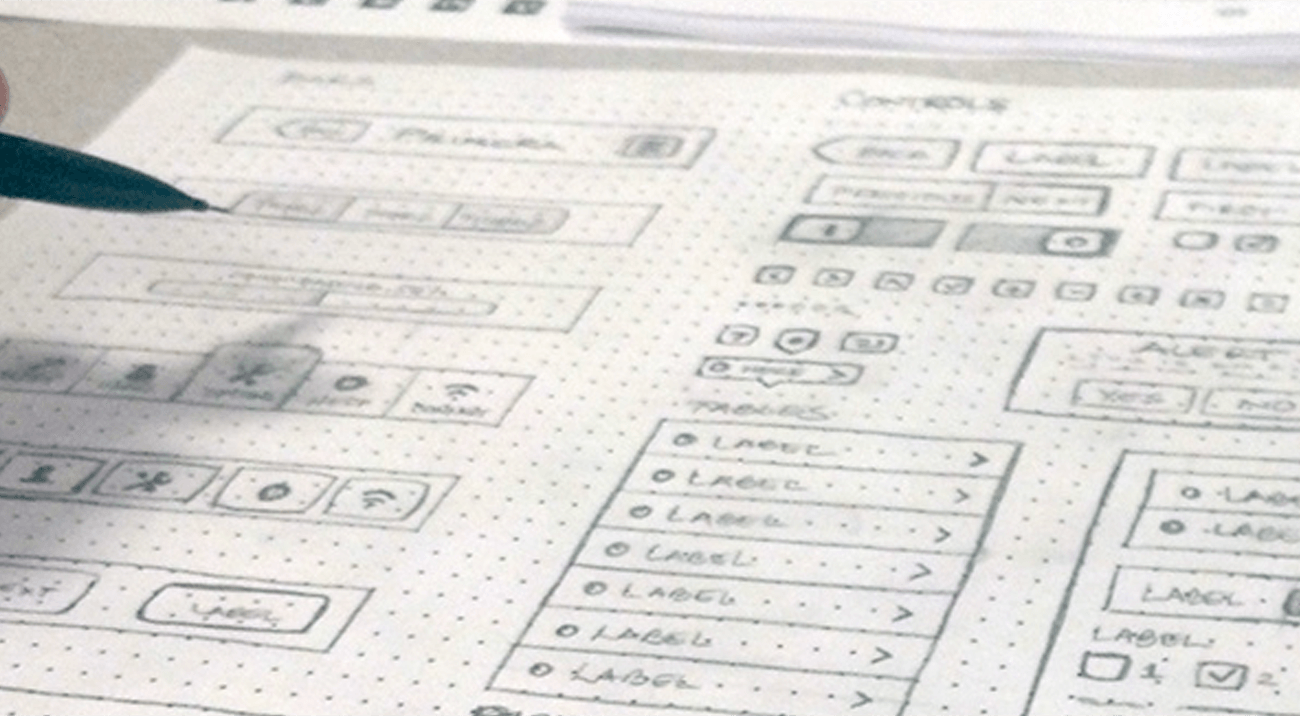 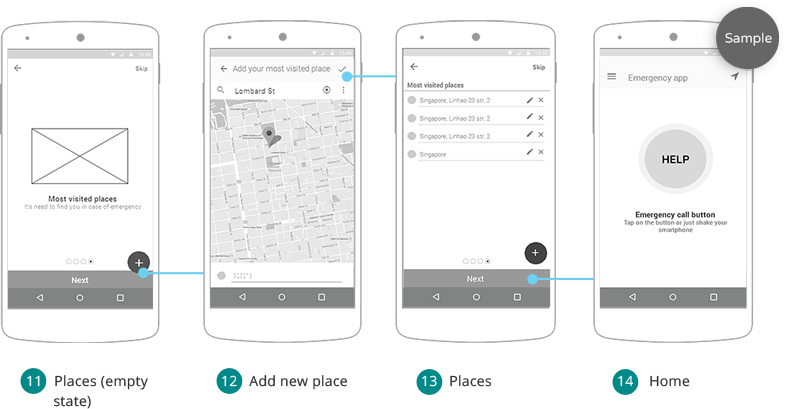 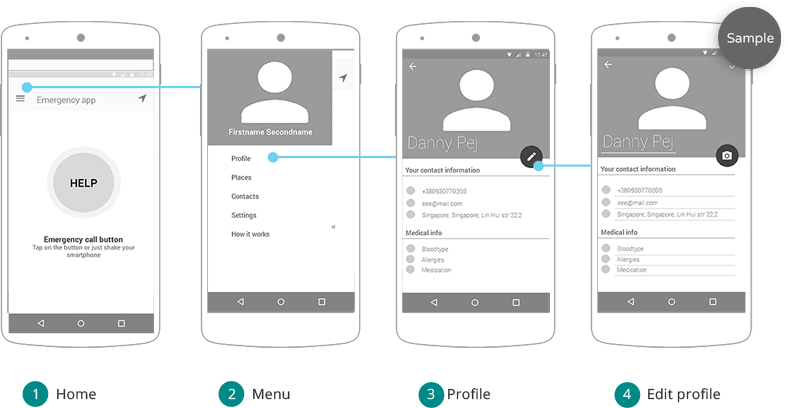 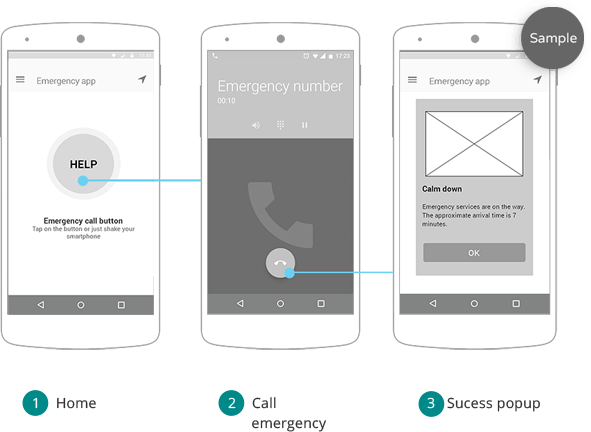 7 | Adding most visited place from search 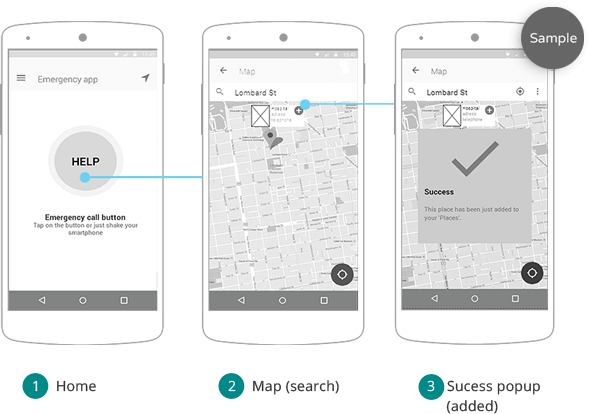 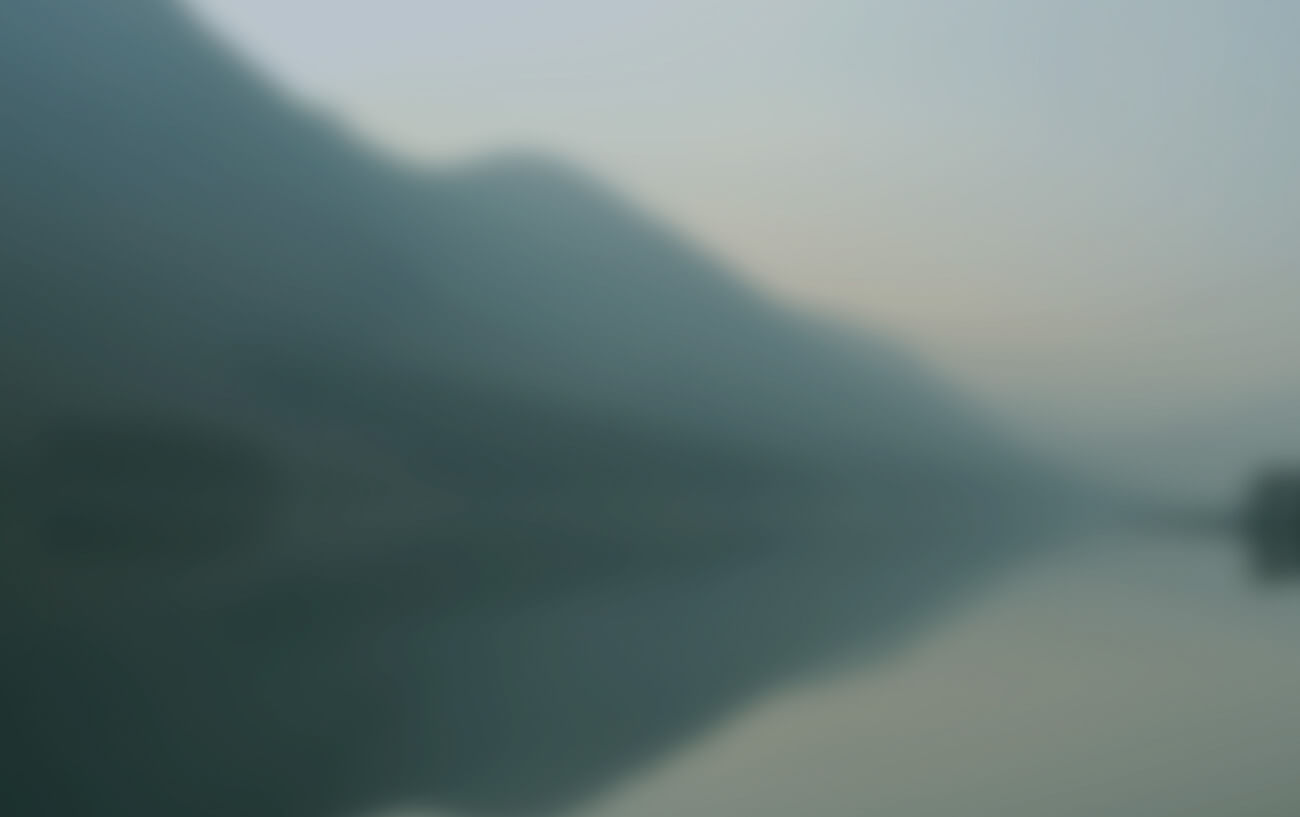 GOT AN APP IDEA?
CONNECT WITH US FOR
A FREE TECH CONSULT. We respond to 99% of messages the same day!